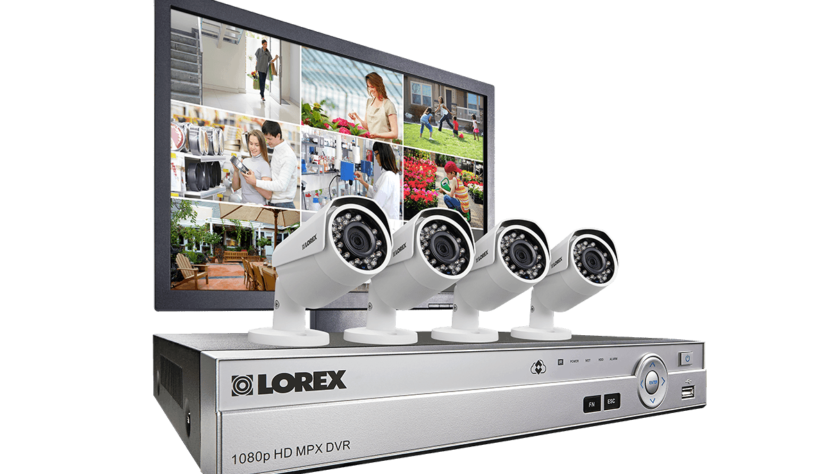 Excellent Ionisation Smoke detector, Smoke detectors are an essential fitting in any house. Correct location and regular testing are also necessary. We have three as well as a separate CO detector. This particular Kidde 9040 unit (here in a twin pack) was the Which? Best Buy in their recent tests. Rather than a cheap optical system, it uses an Ionisation chamber which makes it more sensitive and more prone to all the false alarms triggered by events such as overcooked toast, or cigarette smoke, but not steam or dust or spiders. Fortunately, this is a non-smoking house, the kitchen door is usually self-closing, and I prefer to suffer a false alarm rather than be overcome by a smouldering slow fire poisoning the air without any much visible smoke. This replaces a previous Ionisation smoke detector that had stopped working very recently after an amazingly long twenty-three years of its operational life (it should have already been replaced just after ten years in 2003); but so long as the toast was testing it occasionally and proving it had worked we did not bother to do anything much about it other than change the PP3 9V battery. However the indicator had ceased to flash and the self-test was barely audible even with a new battery so it was obviously kaput, despite having sounded off (for the last time) a month earlier.

Fitting is simple, no mains wires to worry about, and I was able to re-use the pair of fixing-screw holes from the previous unit. The mounting plate allows one to simply twist off the detector even when it is time to replace the battery. This new one is also triggered by the toast, so it has passed the first test just after the installation. The alarm is said to be loud enough to be heard through even closed doors. The Test button also has the Hush facility to stop it sounding on a false alarm. I just hope this one is as reliable and lasts as well as the old WW76 did, although Kidde recommends replacing theirs after only five years. Recommended. http://www.marketingfornewbusiness.com